Our top picks of the latest albums to listen to every month, from pop to rap to rock. Our top choices this month will be a great edition to anyone’s record collection.

We have picked out our favourite songs from the albums below. Check out our March Songs of the Month playlist. 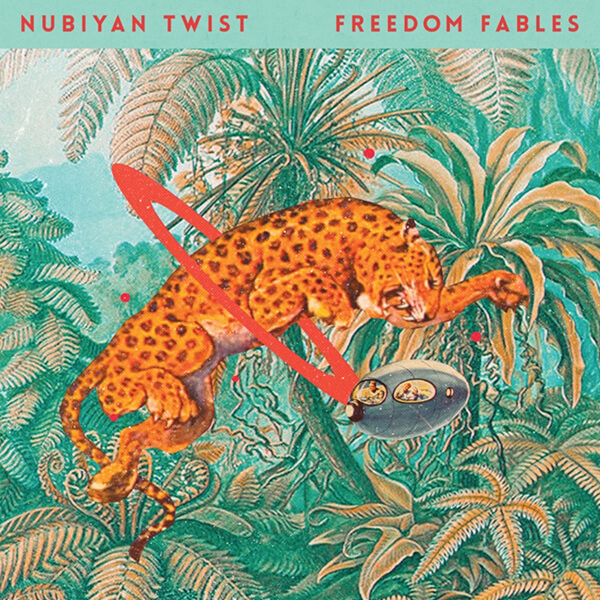 The eclectic British afro-jazz band Nubiyan Twist come back with their third studio album bringing together an entertaining mixture of different styles and vocals.

Exploring the 3 year relationship with his ex-girlfriend, Tom Grennan’s latest album captures the challenges of lives with much more soul notes than his previous work. 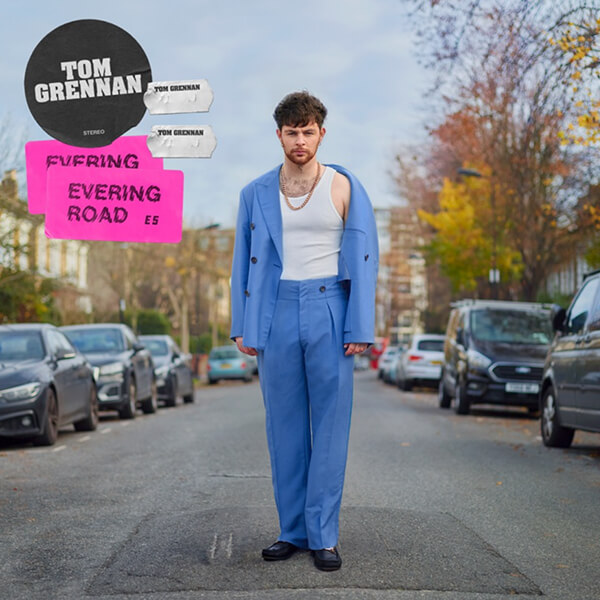 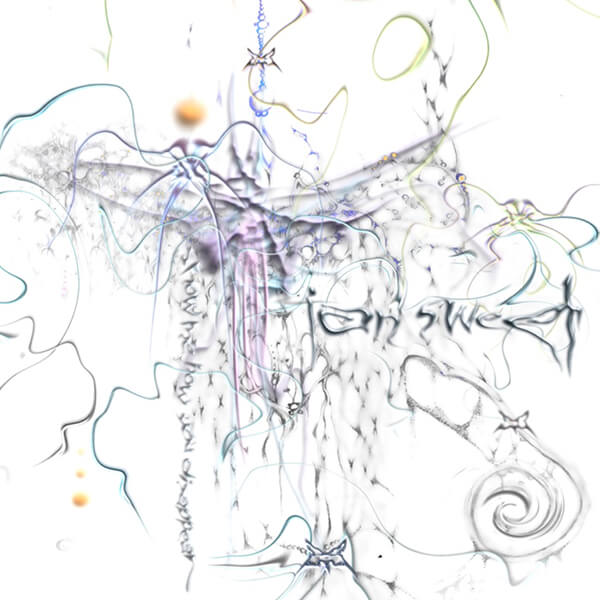 Show Me How You Disappear

American indie band Ian Sweet release their ambitious third studio album focuses on sadness and seeing it for what it is, shown through the more confident prominent vocals.

Marking a 20 year anniversary, Fruit Bats continue their folky journey reflecting on people and places in time that read into the world right now. 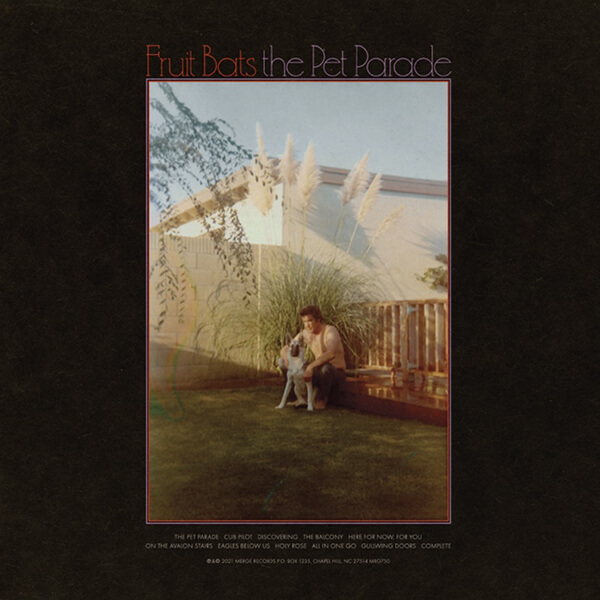 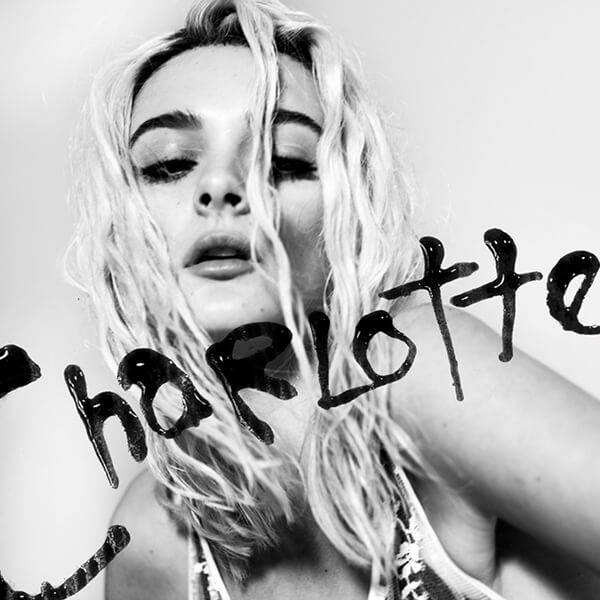 In her album debut, pop singer-songwriter Charlotte Lawrence processes her anxieties and emotional experience, with electric pop and ballads galore.

Check out more of our favourites 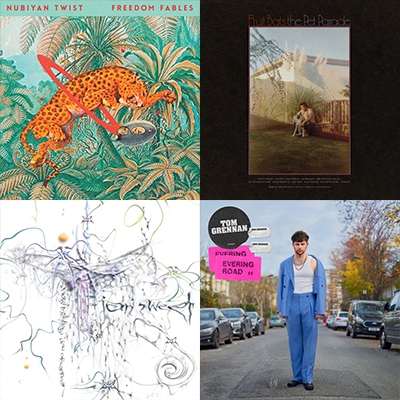