The Darius is released

The Darius loudspeaker design, based on the re-examination of the relationship between and magnitudes of movements of the tweeter and the woofer, was already in prototype.

The concept stunned the trade when it was demonstrated at the 1985 hi-fi show, where the Xerxes was launched.

Roksan was the first company ever to mechanically isolate the speaker tweeter from the bass unit using springs, in their Darius loudspeaker. This design concept has since been followed by other high end speaker manufacturers. 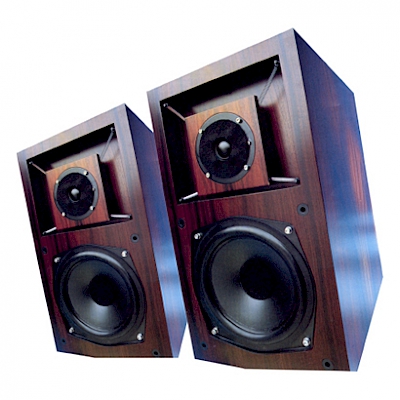