In his latest review, audio and tech reviewer Andrew Robinson gives his seal of approval to our Attessa Streaming Amplifier. 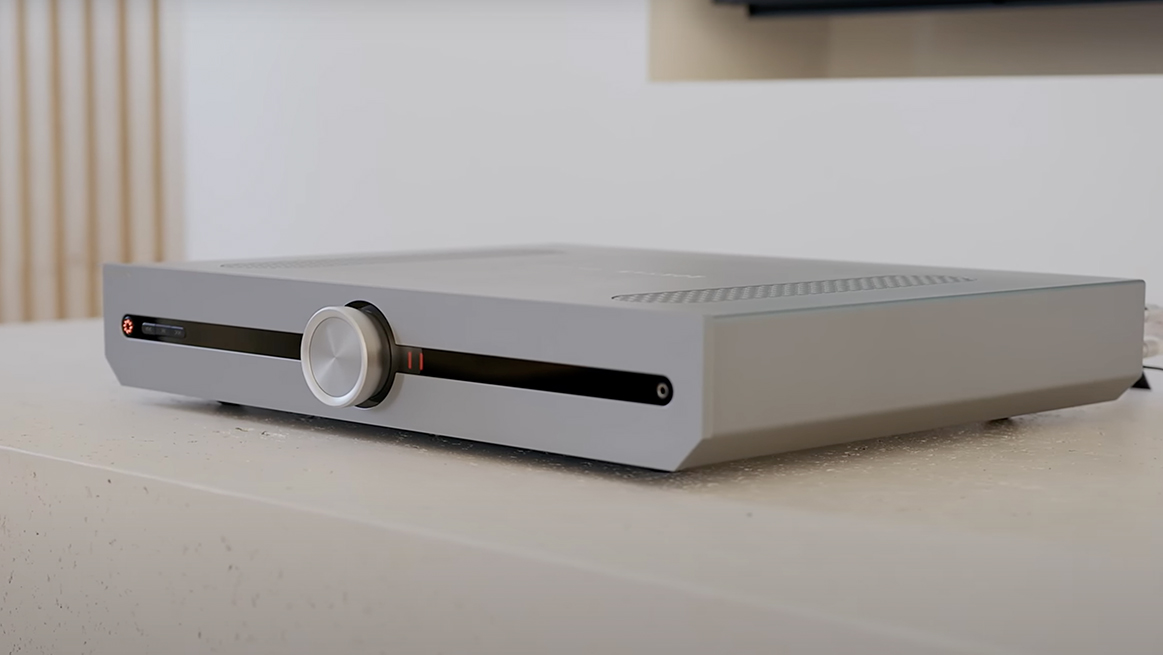 Commenting on the vocals coming dangerously close to clipping the mic, with lesser amplifiers, on 'Did Somebody Make a Fool Out of You' by Lady Blackbird, Andrew states "the Attessa didnt lose its composure at the extremes, in other words, the Attessa's top end is the epitome of grace under fire."

When comparing similar amplifiers from Marantz and Denon, Andrew commented on the soundstage presentation, saying the Attessa "is vast in its ability to recreate both horizontal and vertical scale, with better depth retrieval" than its competitors.

After speaking with his partner Kristi Wright, she too ranked the Attessa Streaming Amplifier up with the very best the industry has to offer, calling its comparison with competitors amplifiers five times its value as "kind of incredible", adding "its great news for Roksan" and "it speaks volumes that the sound was close".

In summary, looking around the corner to the upcoming 'best of' awards, Andrew puts the Attessa Streaming Amplifier right up there in contention with the very best and is "already a winner". 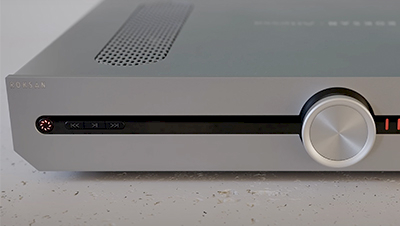